Note: Course shadowing as part of work experience is NOT available for this course.

The Music, Management & Sound course has been supplying top quality professional performers and sound engineers to the music industry for almost thirty years. Students gain first-hand experience, training, information and advice on all aspects of music. The course focuses on practical musicianship, live performance, studio & live sound engineering, music law and songwriting along with marketing and promotion of music as a product. Students stage live shows throughout the year and these gigs offer the ideal opportunity to put new knowledge and skills into practice.

This course is also suitable for experienced musicians who wish to progress to Higher Education and includes preparation for auditions/ entrance exams.

Leaving Certificate or equivalent.  Successful candidates will be selected on the basis of aptitude/audition.

390 CAO Points can be earned by students on successful completion of this Course.

The college has 6 ProTools workstations and a fully-functioning recording studio on site with facilities that include digital editing, mixing and MIDI. Particular emphasis is placed on the assessment of the musicians' live and technical performances as they progress throughout the year.

The college has rehearsal spaces with full backline and P.A. system.

Over the coming months we will feature a cross-section of these graduates. Keep an eye on this page and the main news section for updates. 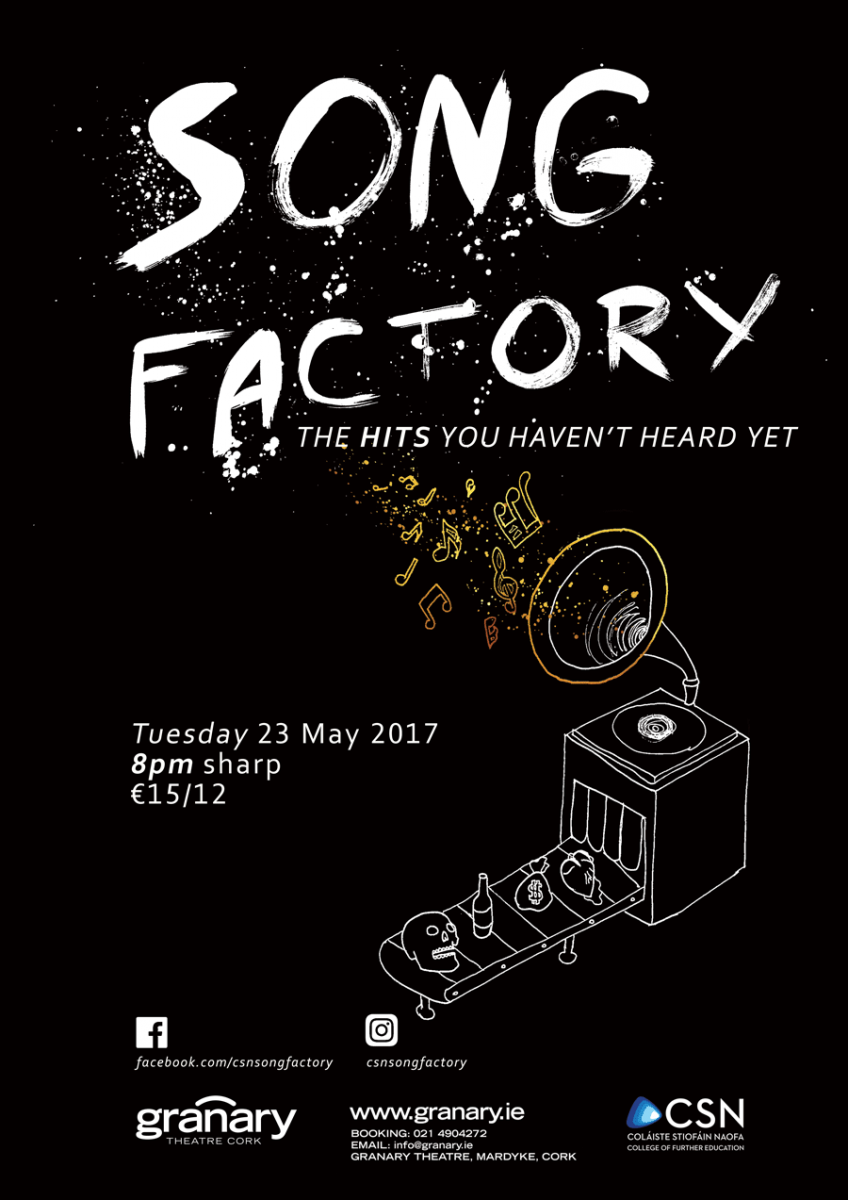 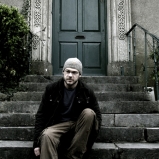 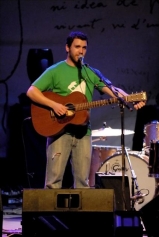 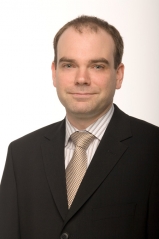 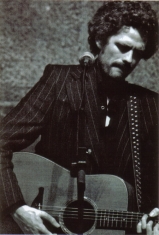 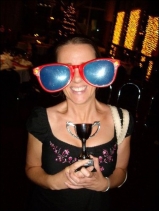 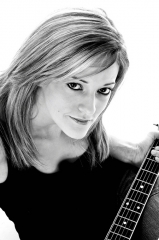 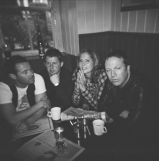 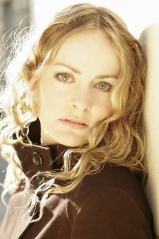 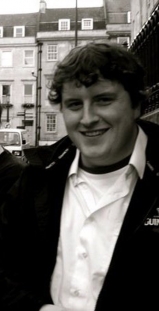 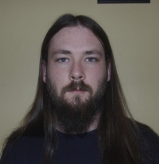 * Note: Students with medical cards are exempt from paying the QQI exam fee and the Dept. of Education & Skills fee.

Since leaving Coláiste Stiofáin Naofa I have been involved in different areas of the music industry:

Coláiste Stiofáin Naofa was the window to a career in entertainment for me. It taught me not only music, management and sound but placed me at grass roots level of a very positive and active music scene and supplied the tools to work within it. I learned a lot about the psychology of working within the music industry from the teachers at Coláiste Stiofáin Naofa.

Fundamentals that cannot be learned from text books or photocopy hand outs but knowledge passed on from people with decades of experience in the industry.
Coláiste Stiofáin Naofa has been the building block for my career in music to date and without it I'm certain I would not have had the opportunities to work with so many wonderful people. My greatest wishes to the course and the teachers for the future and may it continue to nourish the country's talent for many more years.