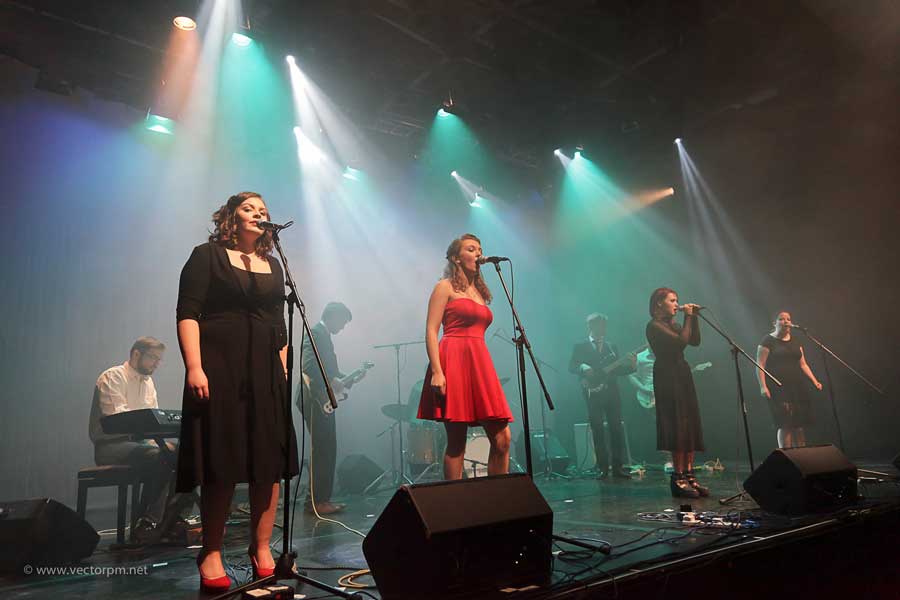 The aim of this course is to provide students with the opportunity to build on the knowledge gained in QQI Level 5 Music, to enhance their career prospects in the music industry and/or allow them access to further educational opportunities.

The Music, Management and Sound 2 course is also suitable for experienced musicians who wish to progress to Higher Education and includes preparation for auditions/ entrance exams.

Applicants require Music QQI Level 5 award or equivalent.  All applicants are interviewed and auditioned. Places are awarded on suitability.

RPL for Music (Recognition of Prior Learning)

Where a learner does not have a major award at Level 5 in Music or equivalent but has some competency in the field of music performance and production, such as skills acquired from relevant life and/or work experience, Cork ETB will facilitate RPL for access purposes. In this case, they must demonstrate equivalence in Level 5, i.e., they must be able to evidence music skills at the audition process which equate to a minimum of a Level 5 on the framework in order to allow them to successfully participate in this programme. The applicant must also satisfy the entry criteria.

The specific Recognition of Prior Learning Process for this programme which has three aspects.

The music department staff will oversee the RPL process for this programme.

*There is a choice between Work Experience and Personal & Professional Development.

For full details on progression opportunities see these links:

The college has 6 ProTools workstations and a fully-functioning recording studio on site with facilities that include digital editing, mixing and MIDI. Particular emphasis is placed on the assessment of the musician’s live and technical performances as they progress throughout the year. The college has access to full backline, instruments, P.A. system and rehearsal spaces.

Over the coming months we will feature a cross-section of these graduates. Keep an eye on this page and the main news section for updates.

Ber Quinn is one of the most highly regarded sound engineers in the music industry, working with artists such as The Divine Comedy, Villagers and John Grant.

* Note: Students with medical cards are exempt from paying the QQI exam fee.