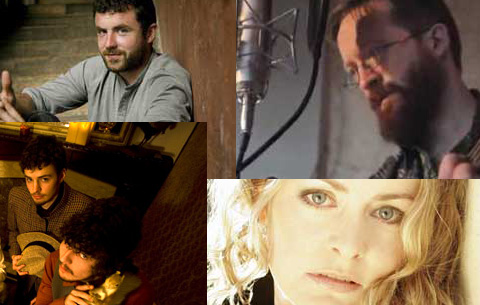 Over the coming months we will feature a cross-section of these graduates.